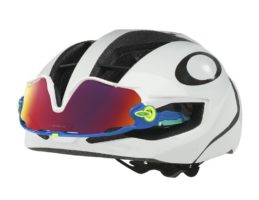 Enter this free international giveaway for a chance to win an Oakley Helmet & Sunglasses or a Biehler Jersey & Bib shorts. 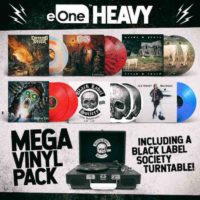 Enter this free international giveaway for a chance to win all of the following prizes: 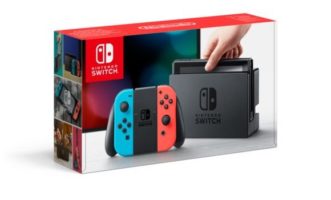 Enter this free international giveaway for a chance to win a Nintendo Switch. 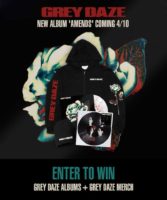 Chester Bennington’s pre-Linkin Park days were shared with a band called Grey Daze, which was formed back in 1992 and peacefully parted ways in 1998, with Chester serendipitously auditioning for the Los Angeles band Xero, who later became Linkin Park. Revolver has teamed up with Grey Daze to give one lucky winner an awesome Grey Daze mega-bundle that includes Grey Daze albums along with exclusive band merch. Enter now for your chance to win the following prizes:

Sign up for Digital Ocean to get $50 of free credit for your cloud hosting/development needs.

BestOfGleam.com is in no way sponsored, endorsed or administered by, or associated with, Gleam.io, Facebook.com, or Twitter.com
Contact us for help or business inquiries: [email protected]